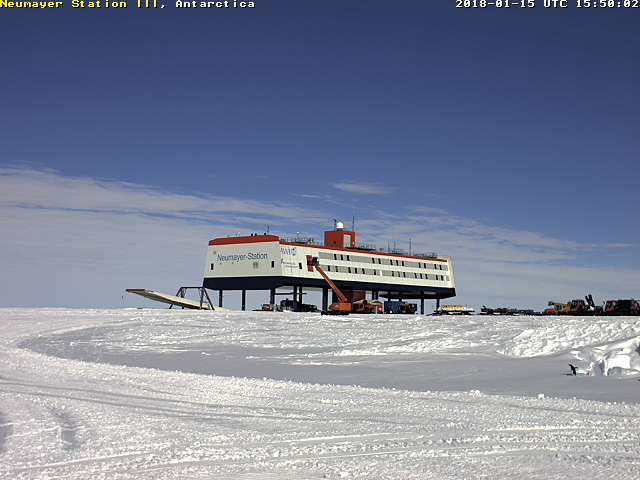 Which proves that no QRO is needed, like some people think it’s necessary with FT8, to work DX. And not only Antarctica, I was also spotted in South Africa and Reunion island.

I think that working DX with FT8 is possible because so many hams are gathered in that tiny piece of bandwidth. And it would be great if they all should work with 5 watts. Good hints about FT8!

In the beginning with JT65A almost everyone was working 5 watts and I worked for instance all continents. And so did they too.

What happens now is that a lot of QRO hams discovered FT8 digi mode to chase DX.
I was never a DX chaser and I never will be. If DX is on my path I sure will like it. It only happens by accident.

I miss that eagerness and greediness to chase DX. I don’t like pile ups with SSB and CW either. It’s not my cup of tea.

I am an early adopter about using digi modes. It is not a matter that I will not follow progression in ham radio, not at all.

8 years ago I was one of the first with WSPR and JT65A, while whole tribes never heard about it. Now the crowd is diving into a previously experimental digi mode. Now I quit. 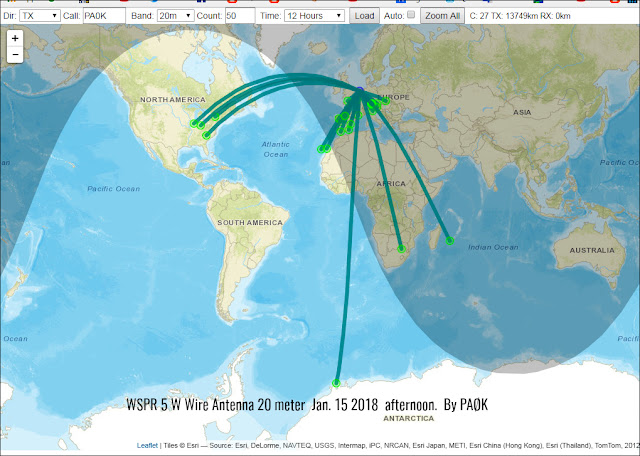